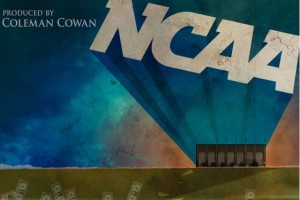 Last month a federal judge in northern California certified a class action antitrust lawsuit brought on behalf of thousands of scholarship athletes in college football and men’s basketball, charging the NCAA and the five major conferences are nothing less than a “cartel.”

That charge, and the lawsuit, were filed by Jeffrey Kessler, a prominent New York attorney, who has seized on the increasing commercialization of college sports to present the most formidable challenge to the NCAA’s fundamental concept of amateurism it has ever faced. We spoke with Kessler in his first interview since the ruling allowing his case to move forward.