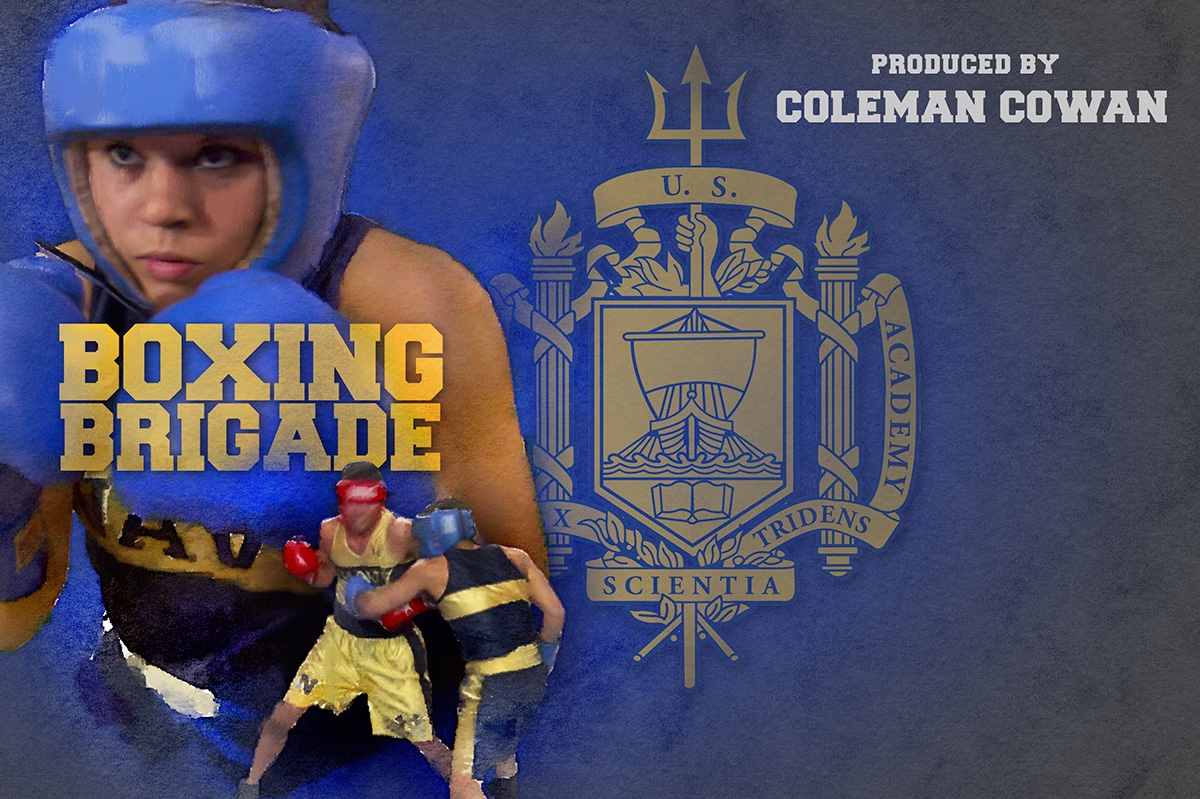 Before they were Marine officers or Navy S.E.A.L.S., some of the best were Brigade boxers at the U.S. Naval Academy. 60 Minutes Sports goes inside boxing at the Academy and the 75th anniversary of the Brigade Boxing Championships.  Jack Ford reports.  Coleman Cowan is the producer.

At the U.S. Naval Academy, boxing is more than just a competition; it’s a core requirement. Every midshipman – male or female – must learn to box in order to graduate.

The Naval Academy student body is known as the Brigade of Midshipmen. One of the Academy’s greatest traditions is the Brigade Boxing Championships, where titles are more coveted than national collegiate championships.

Boxing is embedded in the culture of the Academy, where’s it’s used to separate those who can think and react in the face of adversity from those who can’t. Because as a heavyweight champion once said, “Everybody has a plan until they get punched in the mouth.”